Have you been wondering about ear wax removal with olive oil?

One of the oldest remedies when it comes to fixing a blocked ear is ear wax removal with olive oil. Olive oil is incredibly useful when used in cooking but when it comes to your ears, can it actually help remove ear wax or is this just an old wives’ tale? 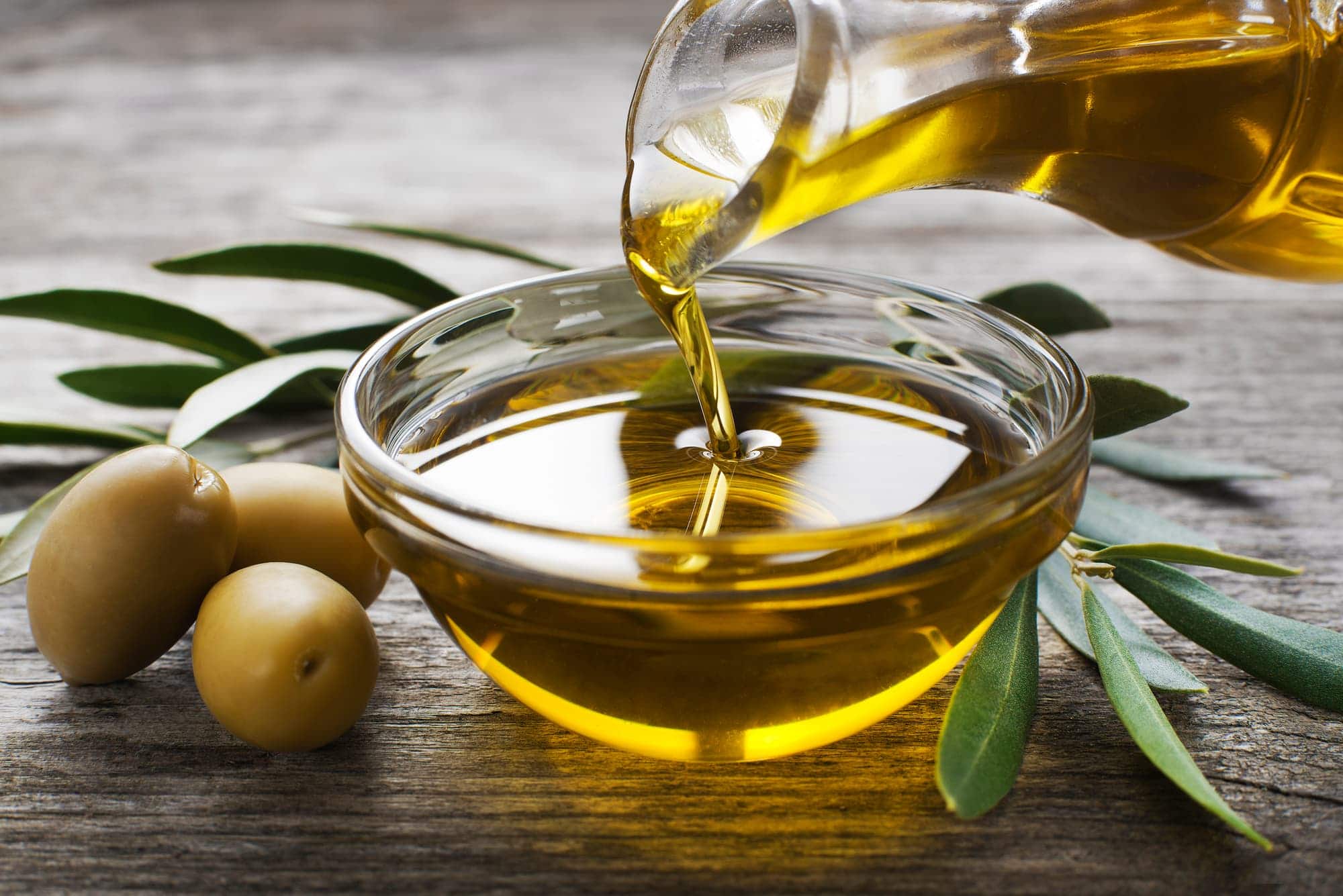 When Do You Need to Remove Earwax?

Before you start using olive oil in your ears, you should first determine whether it’s necessary; do you have excess earwax or is it just a normal, healthy amount?

A small amount of earwax in the outer third of the ear canal forms a healthy barrier against infection, lubricates the ear canals, and captures and prevents dust and dirt from entering the ear. This is a good thing and for that reason, this wax should not be removed.

The ears are also designed to ‘self-clean’; a migrating skin layer carries the wax out of the ear as it builds, preventing this healthy amount of wax from building up and causing blockages. However, this very clever system isn’t foolproof! On occasion due to anatomy of the ears (hairy, bendy, narrow ear canals) or for lifestyle reasons (wearing hearing aids, earplugs, using cotton buds), wax can build up in the ear canals. You may also just be genetically predisposed to over-producing earwax. This can lead to uncomfortable symptoms and prevent needed assessment of the ear and in such cases, wax removal is clinically indicated.

If you are: having difficulty hearing at home or at work; hearing your own voice in your head; feeling off balance; suffering a worsening of ringing in the ears; or you are finding water is becoming trapped in your ears after swimming or showering; you could be suffering from a build-up of earwax. Other symptoms include a sensation of fullness, itching, and discharge.

A study by Clegg et al1 conducted in 2010 which explored different methods of earwax removal concluded that although softeners are effective for softening and/or removing wax, ‘which specific softeners are most effective remains uncertain’. An experimental study by Rogers2 in 2015 however was conducted to determine whether daily lubrication of the external ear canal with olive oil enhances the normal expulsion of earwax. It found that whilst regular olive oil lubrication increased the ear canal contents, olive oil applied to the ears immediately before removing wax enabled total wax removal.

This reinforces our experience at Earworx. Earworx have found that whilst it does not occur 100% of the time, olive oil applied a few days before or on the day of the procedure helps to soften the earwax but does not break it down; a perfect scenario for wax removal via microsuction. Our registered nurses then apply suction to the pre-softened wax and more times than not, it is removed in one plug.

Softened wax is also more likely to be carried out of the ear by the migrating skin layer – it supports the ‘self-cleaning’ process of the ear and is always worth a try as a first step where the ear is blocked with wax.

Is Olive Oil Dangerous for Your Ears?

If you’re thinking about using olive oil to soften your earwax, you should be mindful of some of the risks that it can pose. Wax softening drops of any variety are not safe for some people, such as people who have perforated eardrums, those who have had ear surgery including grommet insertion, or those with a current ear infection. If you are unsure whether wax softening drops are suitable for you, you should first consult with a clinician.

Some websites suggest that olive oil is more effective when heated up, however this can be potentially dangerous as you risk burning your ear canal or ear drum – it is safest used at room temperature only.

A safe and effective method for ear wax removal is micro-suction and curettage, as conducted by Earworx Registered Nurses. This technique can be used in conjunction with olive oil wax softening drops or, if you are unable to use these drops, can be performed on its own. It is a quick and dry process (no water involved) and is the method endorsed by ENT specialists.

Earworx nurses are all specially trained in the procedure; they have all undertaken both a period of study and an extended practical placement to learn how to remove wax safely and gently. They will firstly take a history, explain the procedure to you, and then perform the procedure in a way that reduces risk and all under direct observation. You will even be provided with some education at the end as clients often want to know ‘why did this happen to me’ or ‘how can I prevent this happening again?’

Earworx nurses perform wax removal as their core business, so when you attend an Earworx clinic, your wax is being removed by a healthcare professional who performs this procedure all day which is reassuring.

If you’re suffering from a blocked ear and are planning on booking an appointment with us, Earworx nurses recommend the use of wax softening drops prior to your appointment. Olive oil or a product called Ear Clear from your local chemist are our products of choice. This will help to speed up the wax removal process as it means the wax will be lubricated prior to the appointment and therefore more willing to move.

Overall, while olive oil can certainly help wax removal, it is most effective when combined with other wax removal techniques like micro-suction as provided by our specially trained Earworx Registered Nurses.