Why Do You Have Excessive & Too Much Ear Wax

Do you have questions, queries or concerns about your ears or earwax? We’ve put together answers to some of our most frequently asked questions. From questions on impacted ear wax symptoms, right through to ear wax removal processes, you’ll find a range of information and advice below.

While this information can be used for general purposes, it is always better to at one of our clinics and have our expert nurses assess your ears in person. Our friendly team is always more than happy to help. 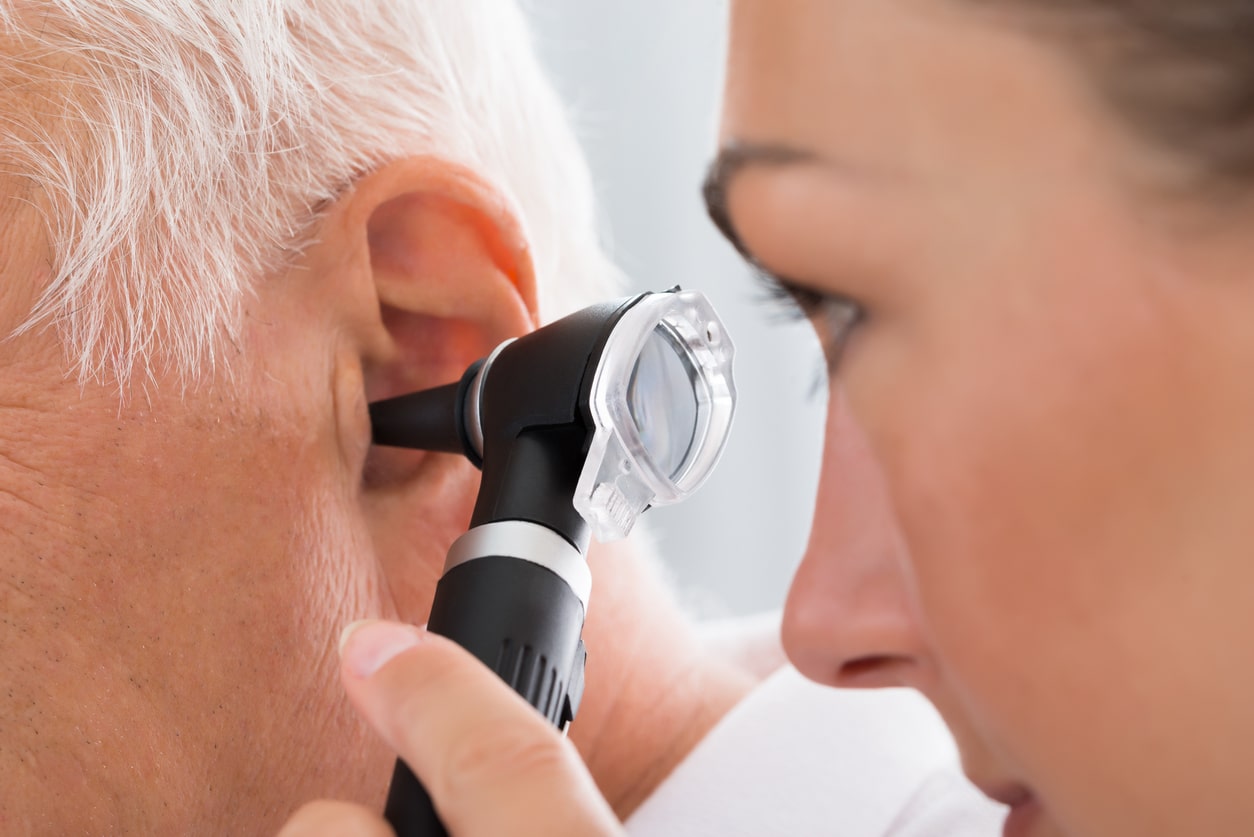 Why do my ears produce so much earwax?

It is healthy and normal for your ears to produce ear wax. Wax not only helps to prevent ear infections, but also traps unwanted particles which could otherwise damage the delicate mechanisms inside the ear. A lack of earwax (often caused by continually stripping the ear of wax through use of cotton buds) can actually cause your ears to feel itchy and dry. Wax is an important part of a healthy functioning ear.

However, several factors may contribute to earwax problems including: environment, family history, anatomy, age and lifestyle.

How do you know if you have too much earwax?

There are several symptoms which you may experience if you are producing excessive earwax or if wax becomes impacted:

Earworx nurses often hear clients talking about a ‘squishing’ or ‘wet’ feeling in the ears with a feeling of the ears blocking and unblocking.

But the best way to know whether you have too much earwax is to make an appointment with one of our experts. Let them provide a personalised assessment of your ears.

How do you get wax out of your ear?

If you are suffering from an ear full of wax, you should never be tempted by a cotton bud or anything else that may push wax further down the canal. This includes your finger. Instead, you should try earwax softening drops which can be bought at a chemist). Or, if your earwax is particularly stubborn, professional help may be necessary. In this case, professional earwax removal using gentle micro suction is recommended.

Why do I have wet earwax?

Wet earwax is the most common form of wax and is predominantly found in Caucasians. It is sticky and a light or dark brown colour. So, having wet earwax is just indicative of your ethnicity.

What is the purpose of earwax?

While most people recoil at the thought or sight of earwax, it actually plays a very important role in maintaining the healthy function of your ears. Earwax, which is produced in the outer third of the ear canal, is made up of the secretions from oil and sweat glands combined with dead skin cells, dust, dirt and hair. It prevents any unwanted materials, such as dirt and dust, from making its way down the ear canal to where it could damage inner mechanisms. Earwax also has properties which can help to prevent ear infections.

Do at-home remedies for ear wax removal (like candling) work? Are they safe?

Many at-home earwax removal remedies are unsafe and should be avoided. These include sticking earbuds or any other implements (such as toothpicks, bobby pins, fingers or feathers – yes you read that right!) in your ears, as well as candling. Candling has been proven to not only be ineffective but potentially harmful.

Other remedies, like flushing your ears with warm water or using earwax softening drops should only be used if you are absolutely sure there is no perforation of the eardrum and if you don’t have an ear infection.

How can I keep my ears cleaner?

Healthy ears are self-cleaning. The wax is carried out in a ‘conveyor belt’ motion through the movement of the skin lining your ear canals. This means, for the most part, there is no need to manually remove it. Therefore, the only part of the ear which should be cleaned is the exterior. Your daily shower is usually enough to do this. Wipe the wax away from the outer part of the ear with a face washer. If you feel the need to dry the inside of your ears, try a hairdryer on low heat instead of a cotton bud. This way, you avoid potentially pushing wax down the canal.

When should I worry about a blocked ear?

While earwax production can be normal and healthy, there are times when you may be producing too much and you should do something about it. Usual symptoms include feeling like your ears are full and blocked, itchiness, discharge, hearing loss, ringing in your ears, pain and coughing. You may also feel dizzy and imbalanced or have the feeling that there is water trapped in your ear.  For ears blocked with wax, Earworx is here to help! For ears that have blocked during or following a cold or flu, eek the advice of your local pharmacist for symptom relief. If the ears do not unblock after a few weeks following the cold and become painful or sore, GP review is recommended.

How often should I clean my ears?

If you have healthy ears and earwax production, your ears are self-cleaning. The only part that needs to be cleaned is the external part – your daily shower should be enough. However, if you suffer from excessive earwax, how often you remove this wax is dependent on a variety of factors.

While for some it may be a one-off problem, for others it can be a repeated issue which requires regular management.  For example, it is recommended that people who wear hearing aids have their ears professionally checked for build up every three to six months*.

If earwax is removed will my hearing get better?

Once earwax reaches approximately 80% occlusion within the ear canal, hearing can be impacted*. If your local Earworx nurse examines your ears and cannot view the eardrum, or if you are experiencing symptoms such as hearing loss, wax removal will be recommended. We can get your hearing back to pre-wax levels using the gentle microsuction technique.

What are the symptoms of impacted ear wax?

About 1 in 10 children, 1 in 20 adults and over 30% of the geriatric and developmentally delayed populations suffer from impacted earwax*. More commonly, however, elderly people tend to suffer from excessive ear wax in ear. This is often due to hearing aids and the ‘self cleaning’ mechanism of the ear not working as well as it once did.

For further information, you may also want to take a look at our FAQs page.